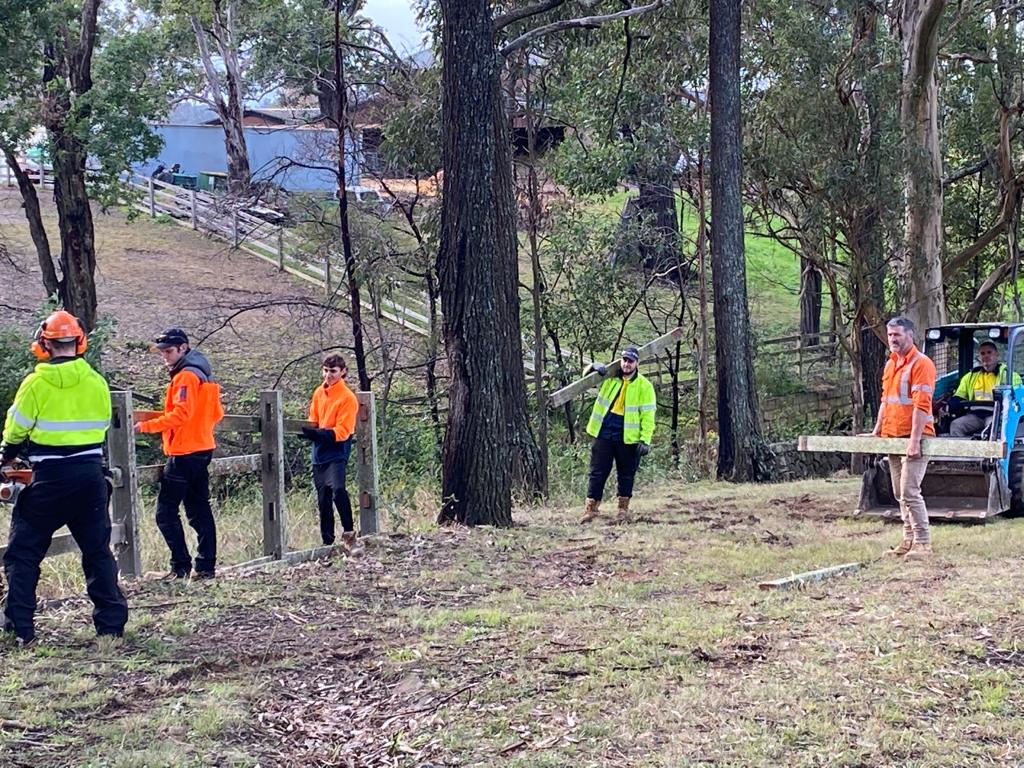 Article featured in the South Coast Register on 28/04/21

Feeling ready to hit the workforce, the first participants from a pre-apprenticeship bootcamp will be graduating next Friday, May 14.

The first of its kind in the region, the program was developed by apprentice hire group Productivity Force, which launched its first training facility in Nowra in February.

Hailing from Bomaderry, Zack Burge is one of cohort of participants, known as Team 55, and hopes to secure a job in carpentry. When the 19-year-old heard about the new Productivity Bootcamp in Nowra, he was on JobSeeker.

“I was put in touch with Teagan Carpenter (Productivity Bootcamp Youth Coach). I’ve never been interested in a trade before, but she said I might be interested in doing the bootcamp,” he said.

“I enjoyed building house frames – I want to build my own house [one day] and this skill would be good to have.

“At the Bootcamp I was talking to Grant [program mentor] about what trade to do. He said it’s good to do carpentry if you want to get into building. 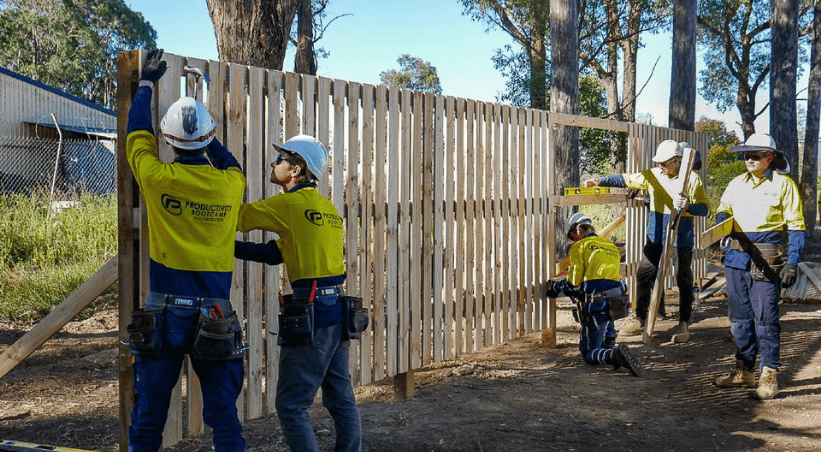 Fellow bootcamper Blake Dixon, who is based in Nowra, wants to become an electrician. He was told about the Productivity Bootcamp by a supervisor when he visited his old school.

“A group mentor is a sparky and he mentioned that electrical involves some maths, which keeps the brain running! A trade that uses ‘brain and braun’ appeals to me,” he said.

He said that the instructors are giving him “a strong insight into being a tradie”.

Executive Director of Productivity Force Kieran Duffy said Zack and Blake and their fellow bootcampers are doing excellent work and will be assets for future employers.

“We truly believe these graduates are the region’s – if not the country’s – most job-ready apprentices,” he said.

“They are physically fit to work on a construction site, are instilled with work values needed to succeed in the industry, and they know what is expected of them once they gain their apprenticeship.

“Our mission is to train, equip and upskill young people through these thorough face-to-face, practical, challenging, fun and hands-on bootcamps.” 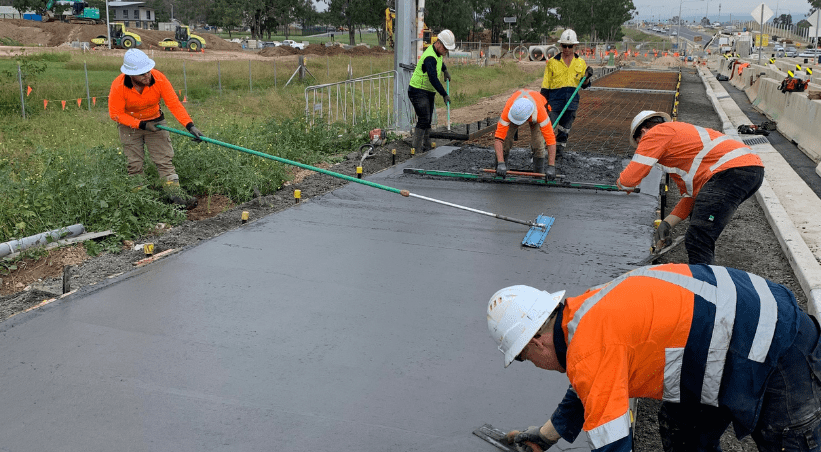